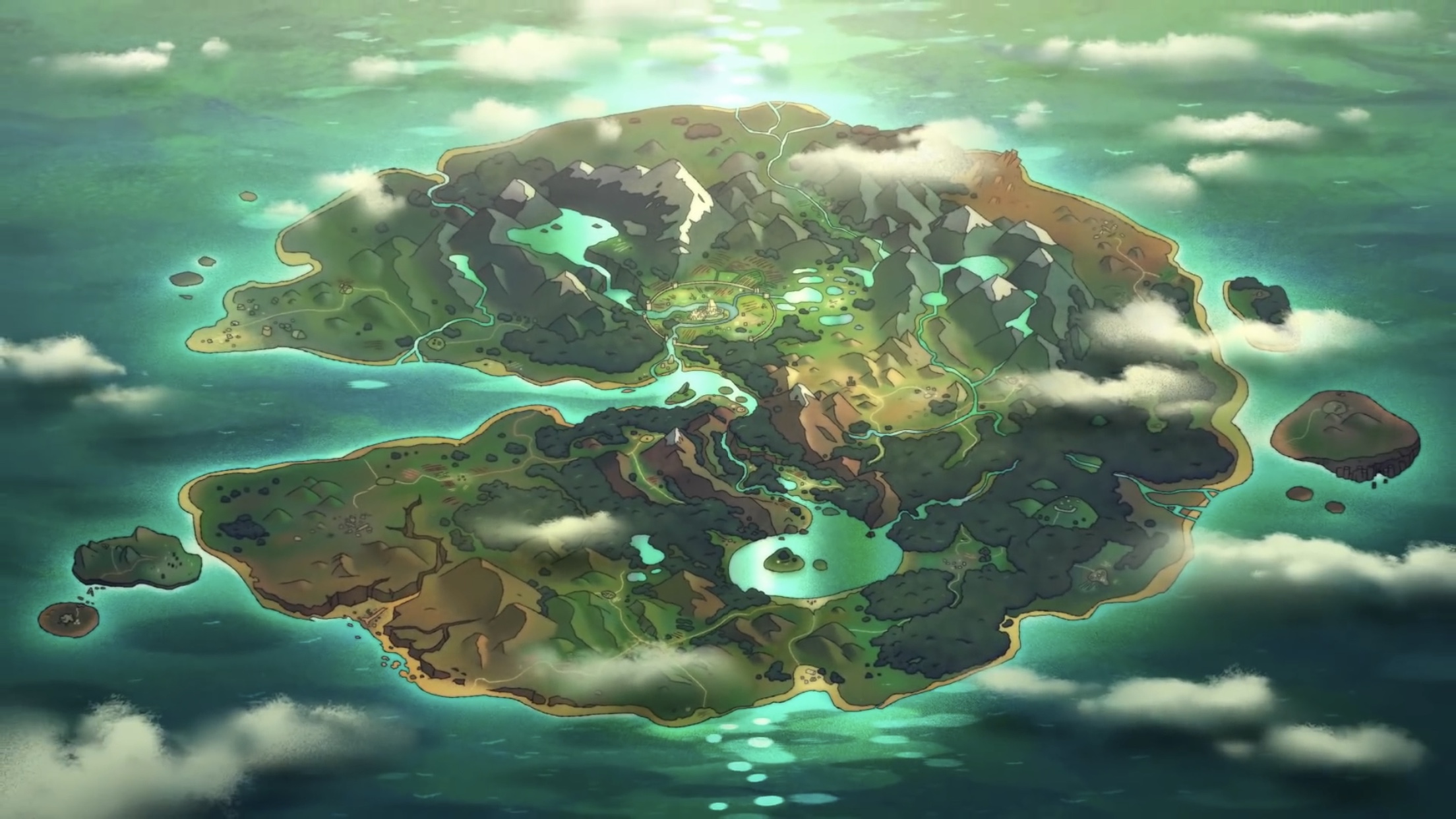 Amphibia the Disney show that had made us fall in love with, it has just become really popular right now and if you don't know about the show Amphibia is The series chronicles the adventures of a self-centered 13-year-old Thai-American girl named Anne Boonchuy. After stealing a mysterious music box, she is magically transported to Amphibia, a wild marshland full of talking frog-people. She soon meets and befriends an adventurous young frog named Sprig Planter, who will guide her to be a true hero, while discovering the first true friendship of her life. But ever since I watched the show I had a theory that I hoped might be true and that is..... Amphibia isn't a place from another world but is actually on earth the whole time!.

And NO I am not saying it's a place from the future where humans are extinct I am saying that the place Amphibia is on earth.

Now the People had never seen Humans before like Anna and Sasha but yet there exists a prophecy? and we don't know why but we will know about in season 2 but also one thing you might say is the moon in amphibia is way different from the one from earth...... well no because in real life our moon dose becomes red and it's called a blood moon (if you don't know what a blood moon is go check this https://www.space.com/39471-what-is-a-blood-moon.html) but it is very rare so why does it shows up a lot every time at the night in amphibia? well I will talk about that later.

Now calamity box was the thing we know about but how did it end up in a thrift store? and this is the part that I believe for sure and that was it was found by humans long ago that somehow ended up in a store and I believe this is the proof that shows that Amphibia is a place in Anna's world, I believe this was an object that the humans had stolen from Amphibia many years Ago possibly the humans were settlers and they discovered Amphibia but how come nobody remembers them at all?

Well I believe there was a War that had the Humans trying to conquer Amphibia since it's a thing that settlers do like colonialism and I believe that when they saw them they saw them as horrible monsters and just saw them as threats so they would of just killed them but it didn't happen since the Amphibians won but how come nobody remembers them? well I believe these Amphibians didn't want anyone else knows about them since it was caused Fear and they did their best to keep them out before they came and took over Amphibia, So the Humans were defeated and flee with their ships and also took the many thing too from Amphibia like the music box

But how come the Humans never came back to Amphibia at all? Well it's simple nobody believe them that these people found a place with talking Frogs and we're defeated by them many people would consider them Crazy, but how come in present day nobody hasn't discovered Amphibia again well maybe because it is super hidden somewhat similar to how hidden skull island is and who knows where it could be heck in would be surprised if it was on the Bermuda triangle.

but what about the red moon well I believe that Amphibia is located in a place where the moon is always red. but what about the amphibians that did fought these human what did they do in order for nobody else know about these human well it's simple they made a huge wall to prevent anyone from going there and have people their guarding it like it might be similar to the forbidden zone like from planet of the apes but it's just a shore that has broken Ships and a bunch of human objects on the shore.

But I think we might see a villain in the show in a future season that was a descent of the Amphibians that once fought those humans long time ago who knows about them but to make sure nobody else knows about them just like how his ancestors until now when Anna and her other friends came which will make him Shocked that a human has found Amphibia again after all these years and would probably have no choice but to tell the Truth about these Humans of who they really are to the people he might seem he is doing the right thing but he really just wants to protect his kind and would do anything in his path to make sure this human everyone now about is a horrible creature that will destroy there home and kind like he probably might be a warrior with an Army that keeps people away from the place where the many human objects exist from the past and present.

So I believe in season 2 or season 3 of Amphibia I predict we will see a big scene at the end I believe we will see a bunch of Human objects on the shore on Amphibia from an Unknown location Which would prove that Amphibia is indeed on Earth.

But all we can do is just wait and see until we see more secrets on the show.

Not sure about it, but I am sure it's in another dimension that has higher oxygen than Earth.

Nah it's in a hidden place on earth

Like Skull Island from the Monsterverse series but way more hidden?

Maybe it's on Earth