Anyway, I took a theory that I found in a YouTube comment and saw that it was compatible with Mine, so I'll be using it, but making some changes since I don't remember 100% of the comment, sorry for those who made it comment, I really don't remember who it was, anyway, And if Amphibia is Passas in the Past, because Hop Pop In the form of a dead frog appears in a reunion: (print Taken by myself, baloonio2) 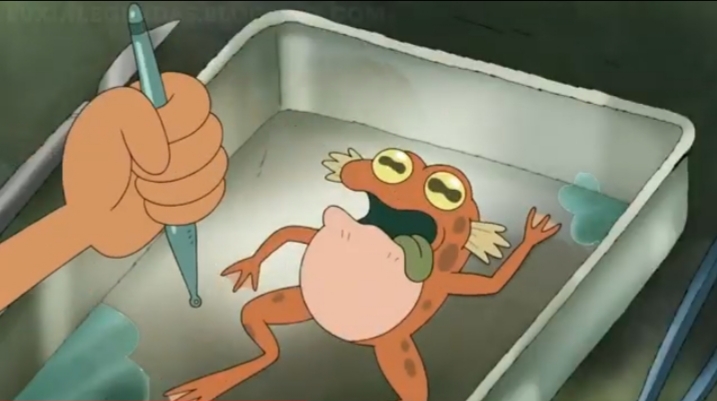 warning: from that Part I complemented In Theory There is also the fact that Giant Insects Appear a lot in amphibia: 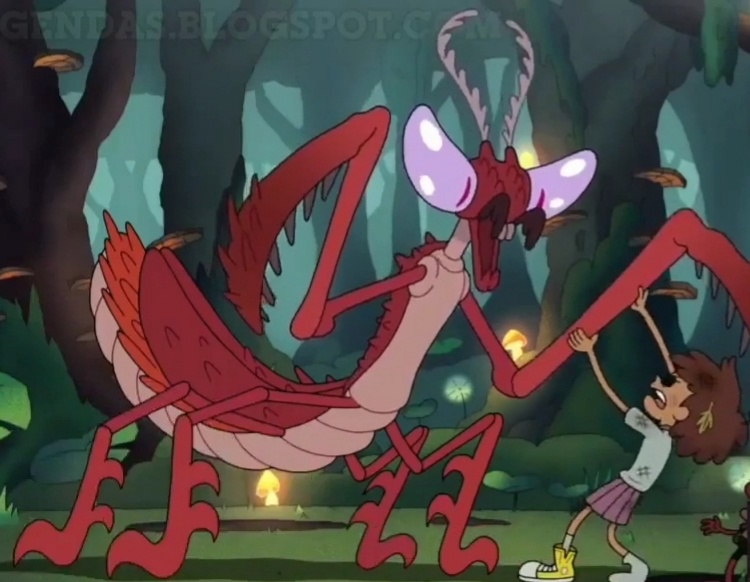 (print Also taken by baloonio2) in addition to Dinosaurs Appearing at the opening (I did not take a print) and probably Having passed the Drawing, I do not remember if they passed; -; In addition to several Beasts and monsters appearing throughout the drawing and this theory fits my theory of prophecy: Confira este post de discussão no Fandom https://amphibiapedia.fandom.com/d/p/4400000000000000138

Someone online? Or am I alone? ; -; | FandomI'm obsessed with this image: And seriously, I’m…amphibiapedia.fandom.com

because he thinks so, the bearer of the calamity box will be taken to Amphibia, one day he will discover that he traveled in time with the prophecy that others formed, he will complete the prophecy, it will come true and tchan dan, It happened and so and the cycle of prophecy, and that person, flw thrush and Tadpoles