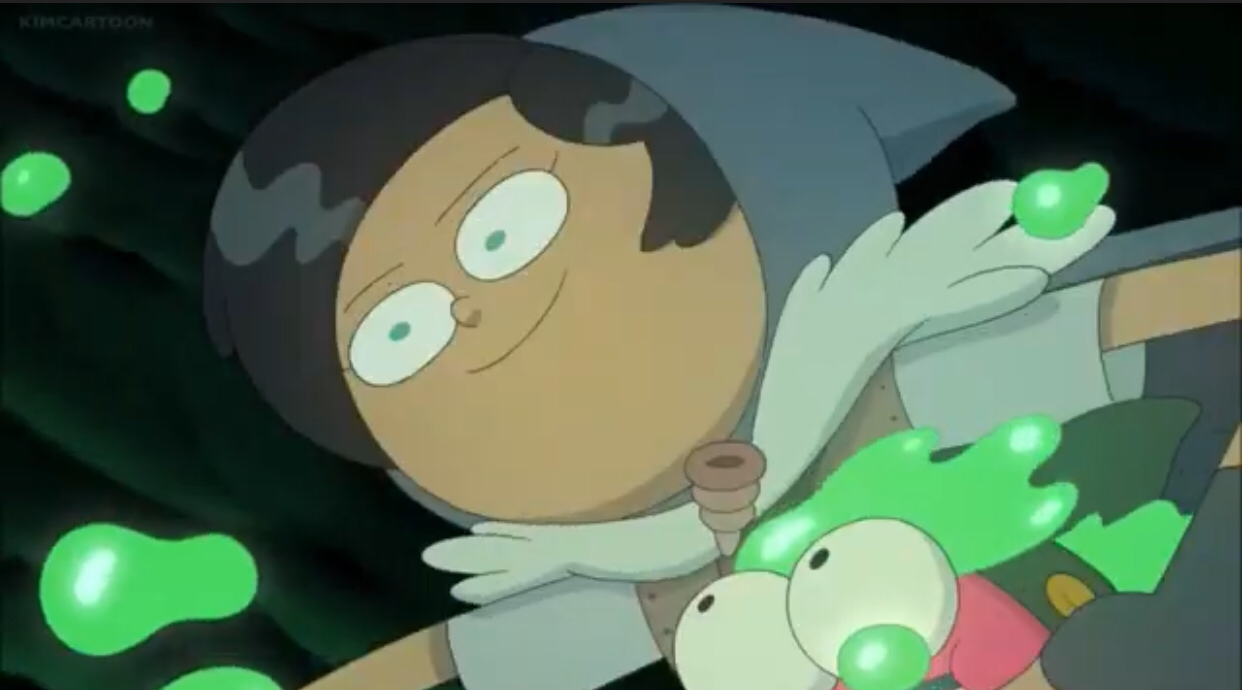 So here you go, now we just need Sasha to have a purple eye glow.

What is the special of marcy?

@TOHxAmphibia Marcy at the Gates

@TOHxAmphibia Do you mean why her eyes are green?

If so that is because (in theory) the gems on the Calamity Box has these gems and when the trio were sent to Amphibia the gems went gray. Since then there have been two instances of Anne having a near death experience/needing to fight and hereyes have shined blue (the color of one of the gems).

Now Marcy’s eyes have flashed green (like one of the other gems).

That could only mean that Sasha eyes will glow purple. 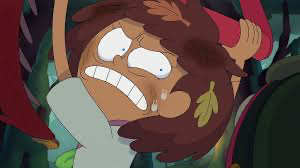 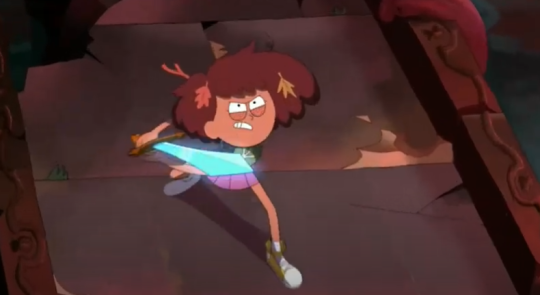 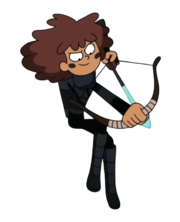 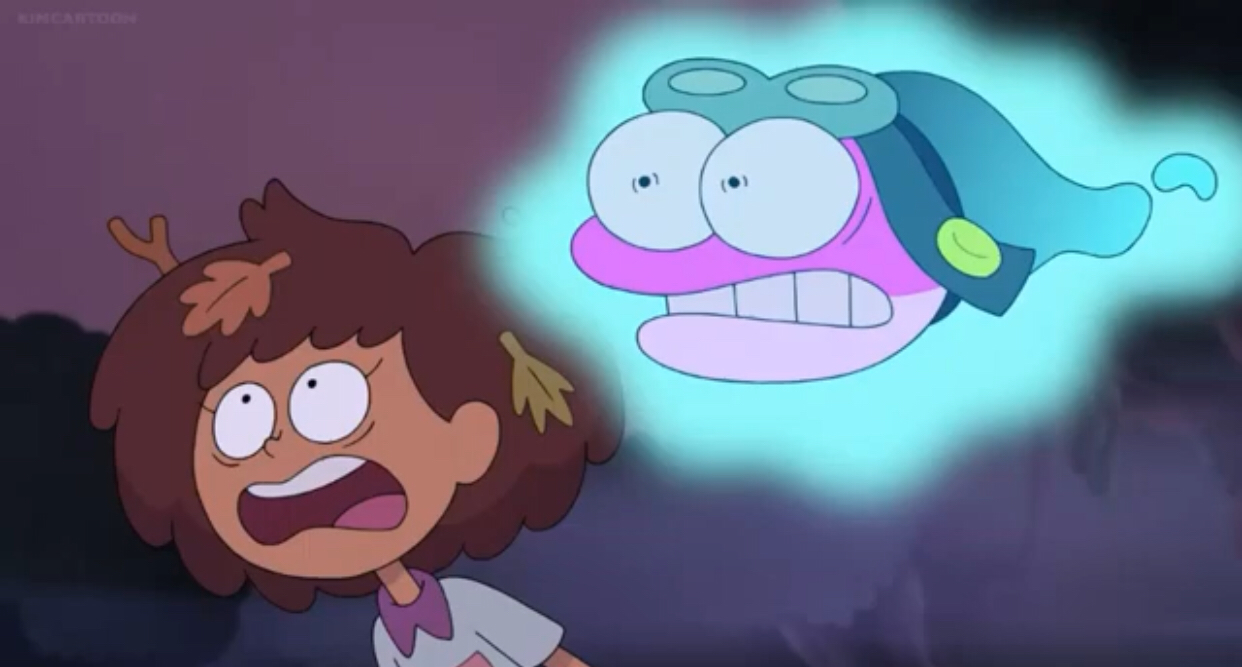 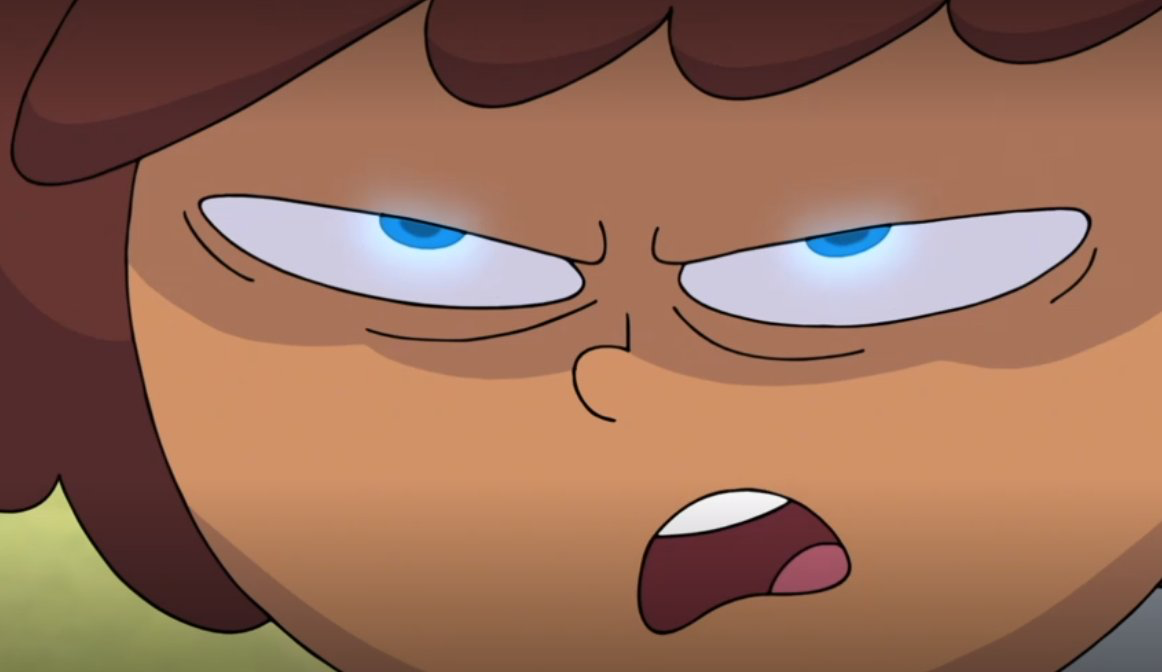 @LemonlemonPoop I just reread the comment and realized that it says “What is the special of Marcy?” and not “What is so special about Marcy?”