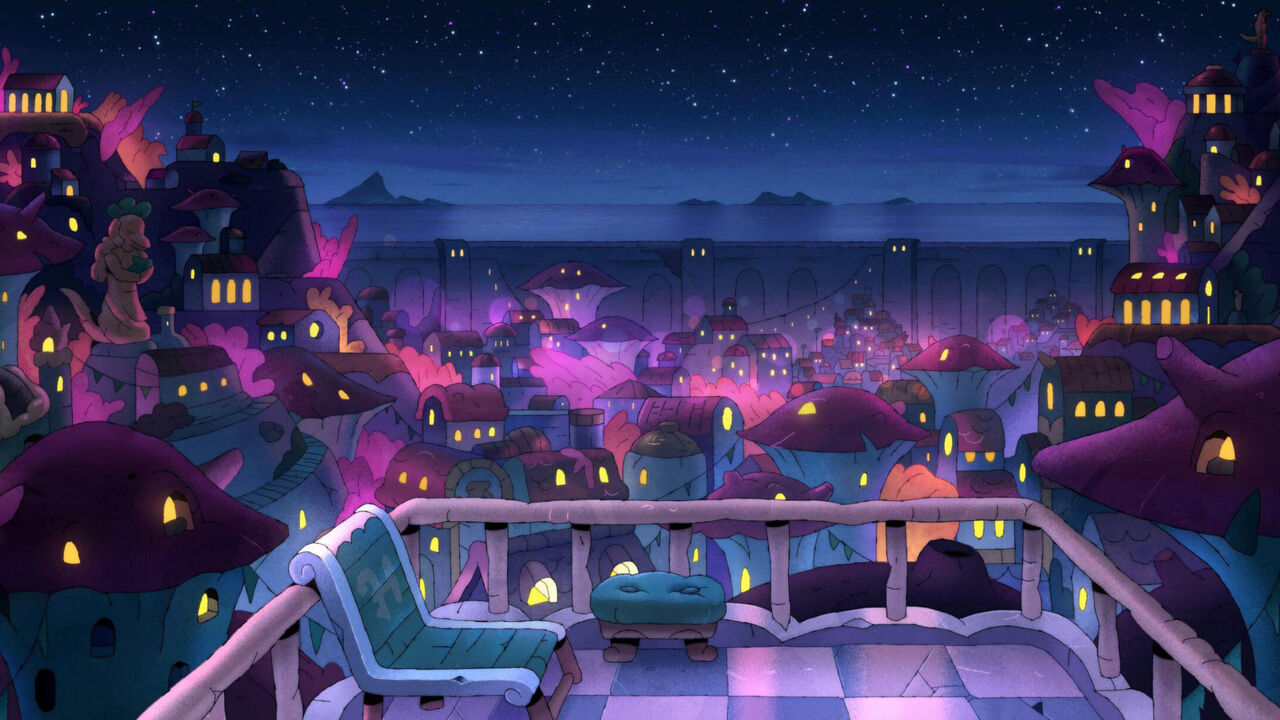 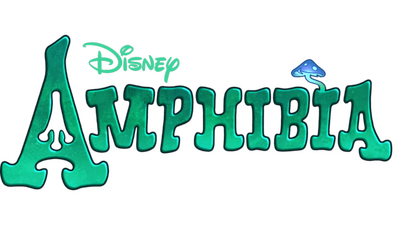 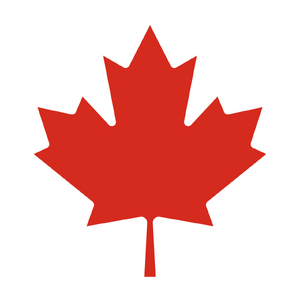 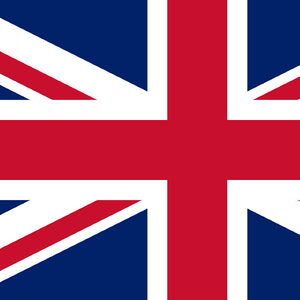 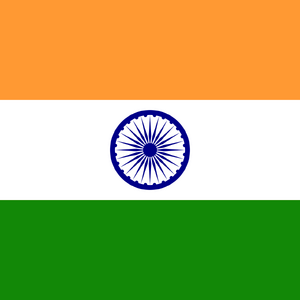 I love when Hop Pop does thisreddit

Amphibia and The Owl House screams with Mr. Blue Sky in the backgroundreddit

There is still so much to clarify and what we don´t know and it seems in my eyes as if Anne and Marcy were not completely happy in their old lifes.

I don't know how all of this should lead to a real happy ending.

One of my fan versions is that Anne gets her shoe back in the last episode, puts it on and with tears in her eyes (if joy or sadness is an open question) and goes back to the human world.

What are your theories, thoughts and (fan) ends?

Ok so where to began that right let’s start With what where Those thing in The sleepover to end all sleepover I mean they were like nothing I ever seen before so far we just know they Can they beat by reflecting there light with a mirror and that the king Mostly certainly knows about them but still And the other question I have is what do you guys think what the other worlds are like that we saw on page in the book about the calamity box to bad we most likely won’t see them but then again the girls don’t know how to use the box so they may accidentally end up at one the them anyway that’s all.

Do you think in a later season the roles will be reversed, where Sprig, Polly, and Hop Pop will end up in the human world and Anne is going to try and get them back to Amphibia? 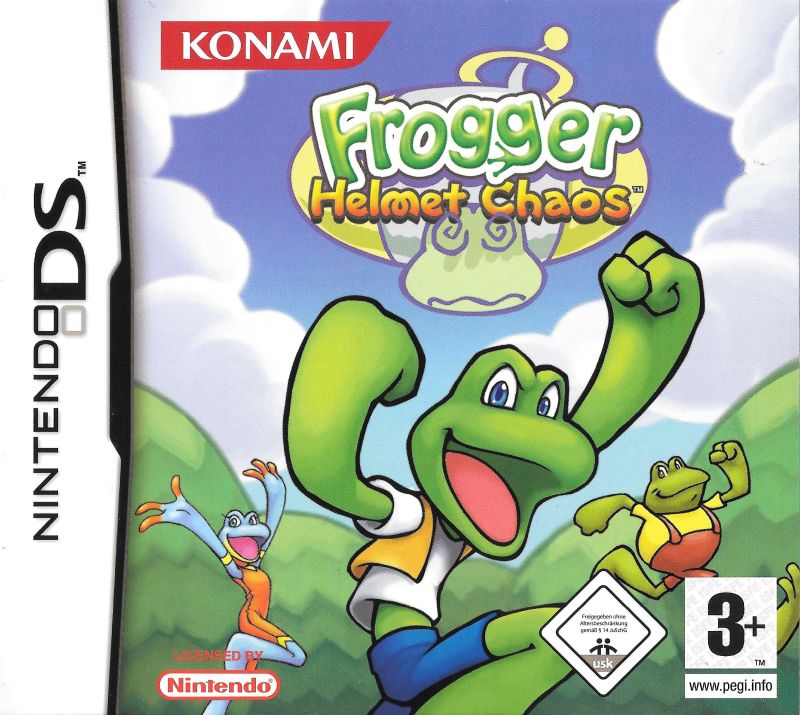 So I had something Big I had to talk about and it was something I found from a guy on discord called misterkonglad who found this on somewhere else and it was a private interview of Matt Braly and it was about two very interesting he things about.

He said that Sprig was inspired by frogger and no I am not talking about the original arcade game but the frogger from the 200's that had frogger as an anthro frog at that time.

Also another concept art of Sprig has him with a design somewhat similar to Frogger's anthro design https://vignette.wikia.nocookie.net/amphibiapedia/images/1/19/Sprig_Plantar_Concept.png/revision/latest?cb=20190610135358

''The Games that came after were just a big disappointment to me and i was meh on them, Like these frogger games I played were great and If you like these other newer ones that's okay but it's a real shame there hasn't been a New one with this type of look and style agian, I know I'm not the only one since others like me did grow up and love this version of frogger I only do hope one day Konami will bring back this version of frogger agian in a new game or a Remastered Trilogy or just Both but only time will tell when that ever happens.''

The Other thing Matt said about why was the show renamed to Amphibian was because a friend told him that Amphibiland was already used in another show called Kulipari. 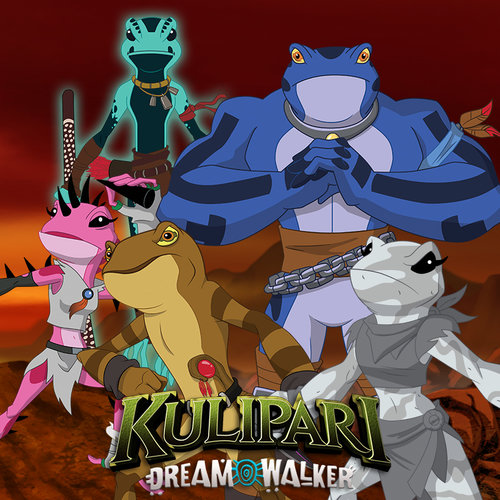 So what is Kulipari? well it was a Netflix show that was based on a book the show is about a hidden village of frogs. For many years the inhabitants of the Amphibilands have lived safely, protected by a magical Veil and an elite group of poison frogs called the Kulipari. The story begins with the frogs of the Amphibilands finding their homeland threatened by an army of scorpions teamed up with the magically powerful Spider Queen. Our hero, Darel, a young frog that has always dreamed of joining the Kulipari despite his lack of poison, finds himself at the front of the battle. With the help of his friends, Darel must overcome his anxieties to embrace his dream of becoming a Kulipari warrior and save all the frogs from extinction.

Because of this Matt had to renamed to the show to Amphibia just to not get sued by the creator of Kulipari and had no clue about that before when created the pilot for the show.

So who would knew that Matt was a Frogger Fan and that Sprig was inspired by Frogger who would of know and we don't know whats next Matt will revealed later on we just gotta wait and see. 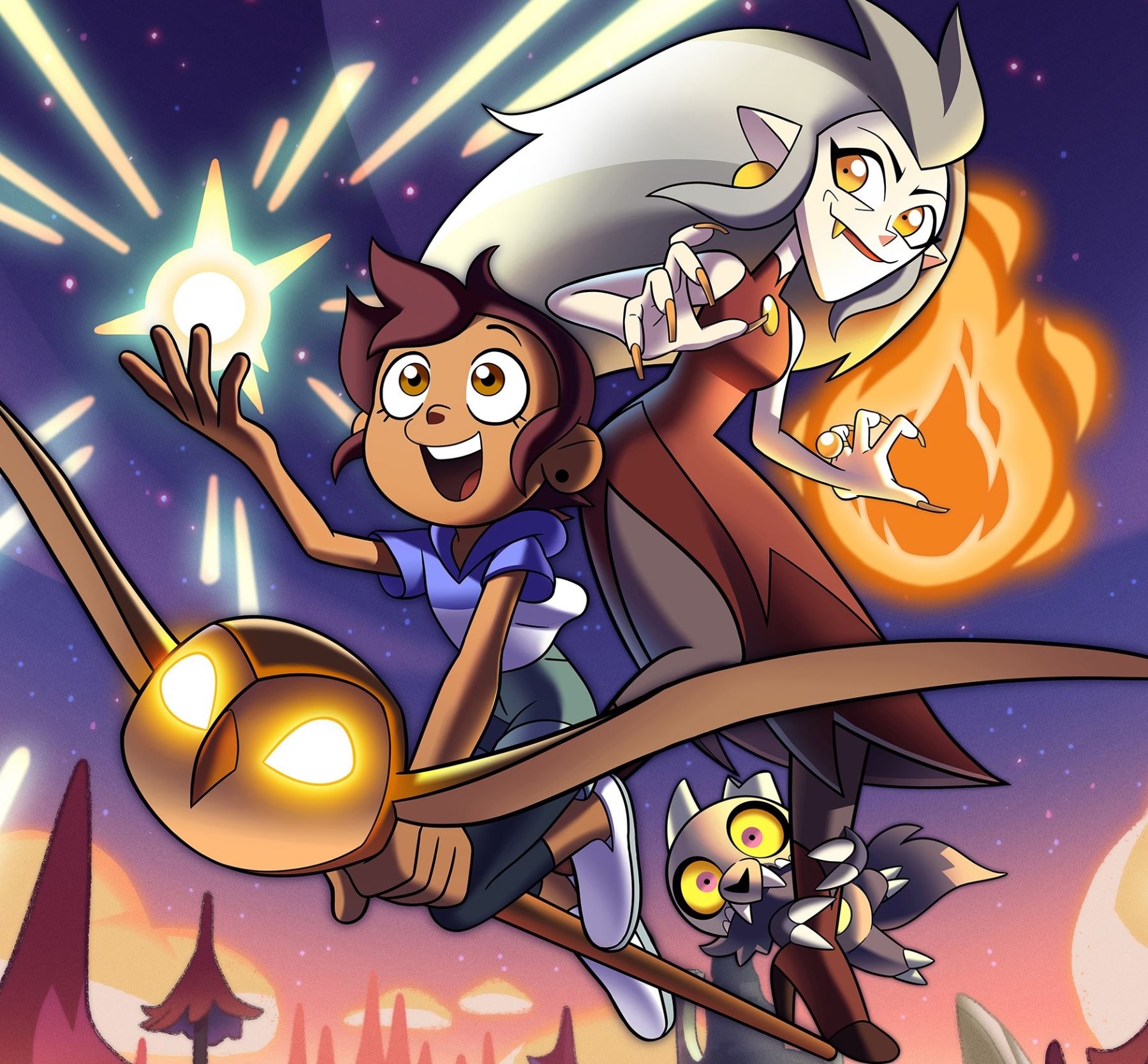 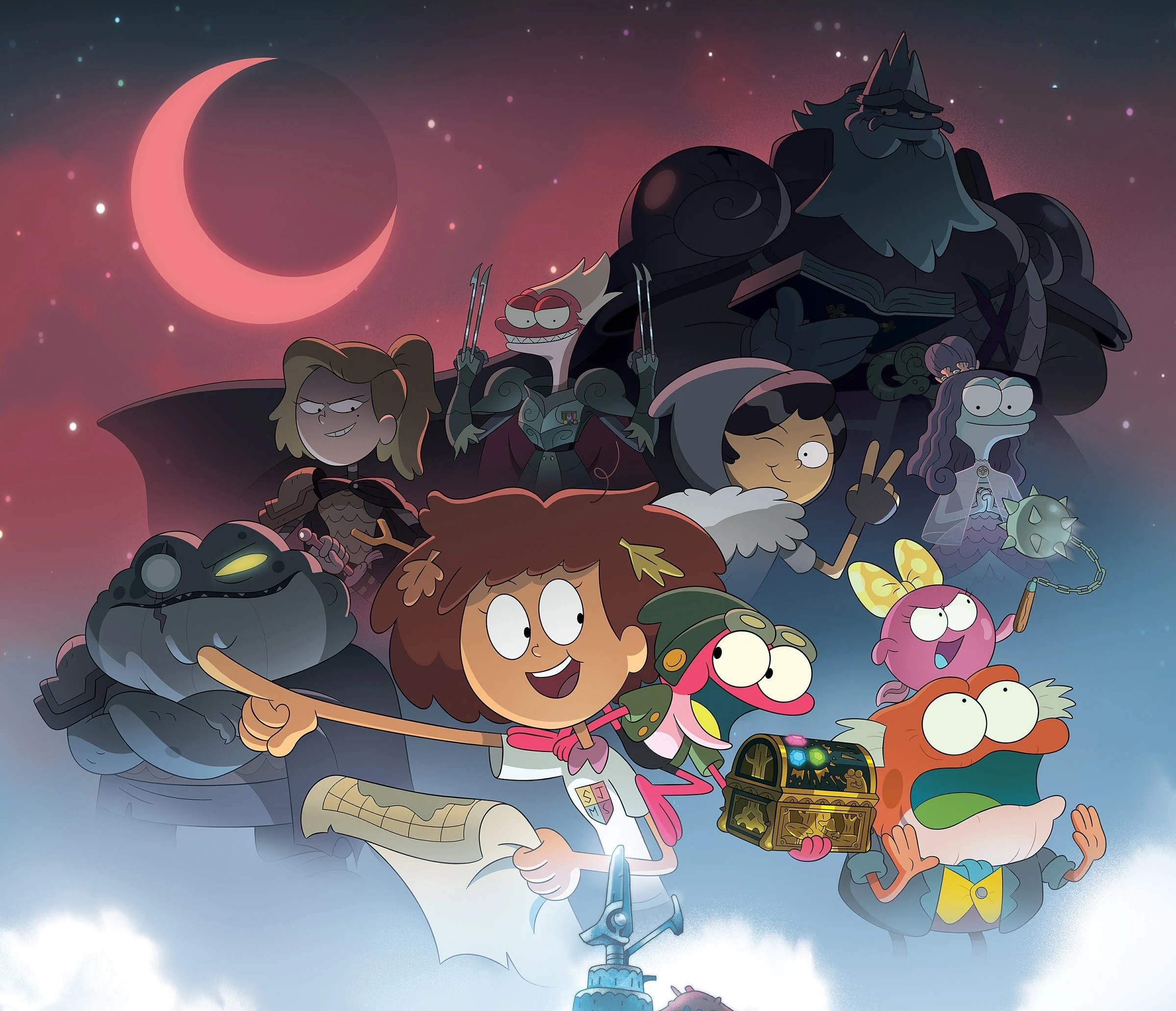 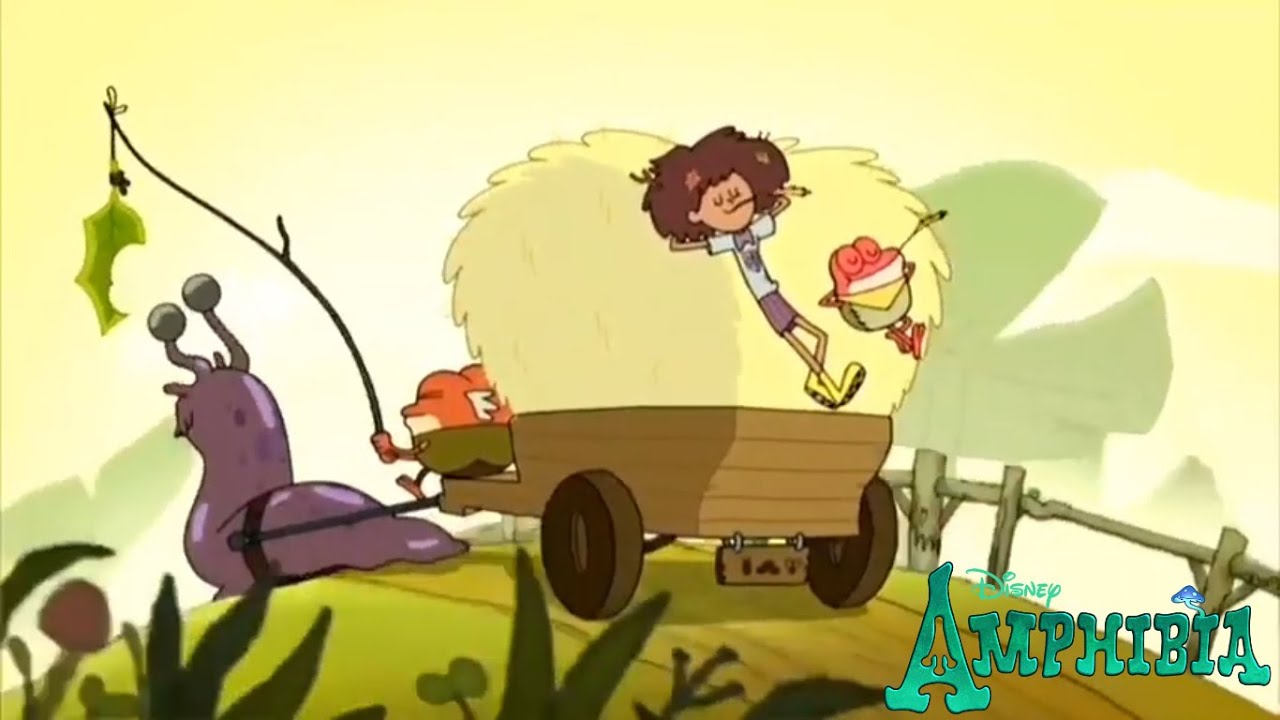 Is Amphibia Your Favorite Show And Why!

Disney haven’t a good crossover recently only in animation (Phineas and Ferb: Marvel & Star Wars didn’t count), there lots of teen sitcoms live action crossover from That's So Suite Life of Hannah Montana to Lab Rats vs. Mighty Med because it cheaper and only crossover in we did get Lilo & Stitch: The Series crossover with Kim Possible,The Proud Family and American Dragon. Why Disney don’t do more animation crossover? Other networks seem do it crossover easily Cartoon Network (The Grim Adventures of the KND,Ben 10/Generator Rex: Heroes United and Crossover Nexus) and Nickelodeon (The Jimmy Timmy Power Hour and Aaahh!!! Real Monsters made a appearance in the Rugrats) even video games how hard make a good crossover?

Even Disney didn’t think do a Star vs The Forces Of Evil and Gravity Falls Crossover! Or even maybe Penn Zero: Part-Time Hero crossover like Wander Over Yonder. This time it different with new Isekai influence shows Amphibia and The Owl House this two similarly, it perfectly this shows can crossover plus timing is good both shows enter or reward season? Also came idea story for crossover episode but not good as writers team on Amphibia and Owl House, still here for plot (and what you’re think?)

Anne and The Plantar Family found a portal door get accidentally send to The Boiling Isles (parallel universe aka not Anne parallel home) they came cross Luz, Eda and King first two group introduced they self, Anne told the three can they help them get back to their world. Rest half of episode Luz and Anne hang out and show around Boiling Isles, bonding about same interests and Luz told Anne about a portal door to human world (again not Anne world?),King and Sprig on little adventure playing games and then came cross mysteriously hooded figurer in woods (if this crossover could get a sequel? if happened) try tell others about it and try fine it out about hooded person plans? and Eda trying help out Plantar Family send back to Amphibia (parallels universe) but Hip-Hop didn’t help that much try to romance her but she not interested with frog. Rest of episode King and Sprig info everyone about this hooded figurer well in woods so they followed two in woods and seen hidden cave and found the hooded person plan is revival the dead titan of Boiling Isles. It up to Luz, Anne and

Rest of everyone try stop this person will end life’s of Isles and possibly human world?

Yeah that my idea for like a Owl House/Amphibia episode, what you’re all feedbacks any suggestions or criticism to improve on this crossover idea or not? Leave a comment down could like to hear from your all have to think? 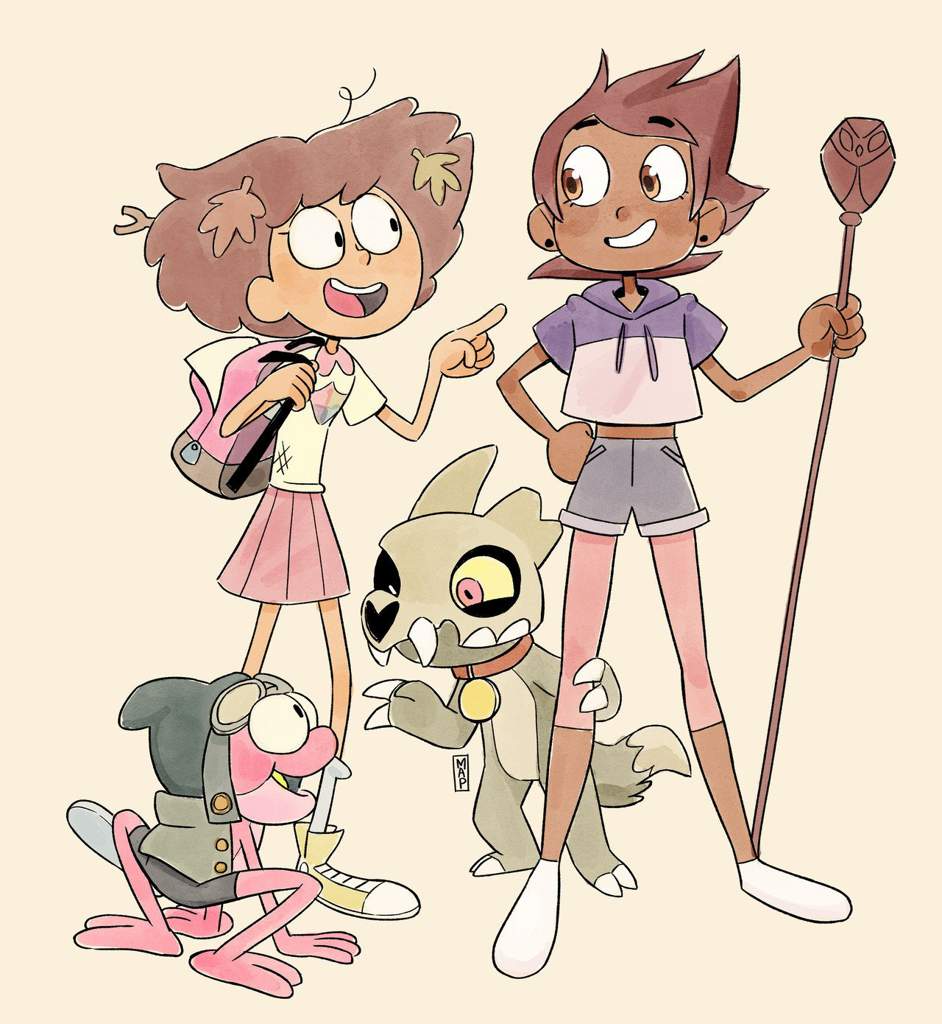 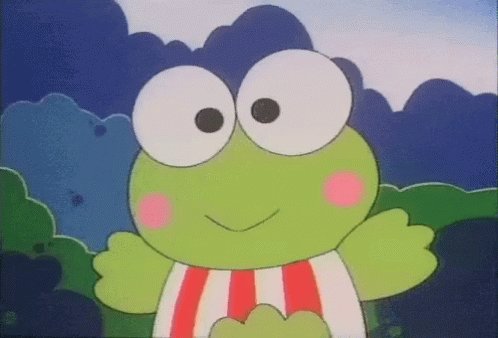 I wanted to add some things involving the Brazilian Portuguese dub of Amphibia (my native language).

When I edit try to edit a cell, I end up doing something wrong, forcing me to erase all changes.

How do I add a miniature of a flag without forcing it to the side of the cell, like in "List of cast members in other languages"?

PS: I never watched the dub, I chose to watch Amphibia subbed since I first heard of it (after it premiered).